How Programmers Say I Won't Murder You

One of the fun parts of writing this cartoon is dealing with the social deficiencies of the characters. Ryan was in the Army, but he's still a bit of a geek. Andy is brilliant but kisses the atmosphere of Asperger's Syndrome. It's fun to play with the personalities of two people who are obviously socially deficient in their own way. Note how Ryan does say "I'm not going to murder you" in the cartoon here. If a guy were going to murder a girl on a date, he would totally say

The Breakfast of Champions!

What do you do when you can't remember your mnemonics? The new cartoon is up!

My First Date With Andy

It all started at a Philadelphia bus stop and now my first date with Andy courtesy of AuntMinnie.com - The New Cartoon Is Here.

I graduated college with no debt. This was one advantage of the GI Bill and a career in computer science. Medical residents don't make much money and there were quite a few times when I went shopping for Andy - because dammit I was hungry and there was nothing but Activia in her apartment. Andy's diet significantly improved once we started dating and I used to make her lunches to take to work. But before this happened - her diet was pretty much whatever could be microwaved o

My Rad Girlfriend is based on a true story - or at least as true as it can be when you find a Pokemon hiding in a patient. A cartoon about a a socially awkward single guy is a one-note joke. But take two people who are socially awkward in their own way and put them together and you're drinking from the joke firehose. Ryan McBeth is Ryan the way that Cathy Guisewite was Cathy. I think the two characters share some DNA since both characters represent the psyche of their creat 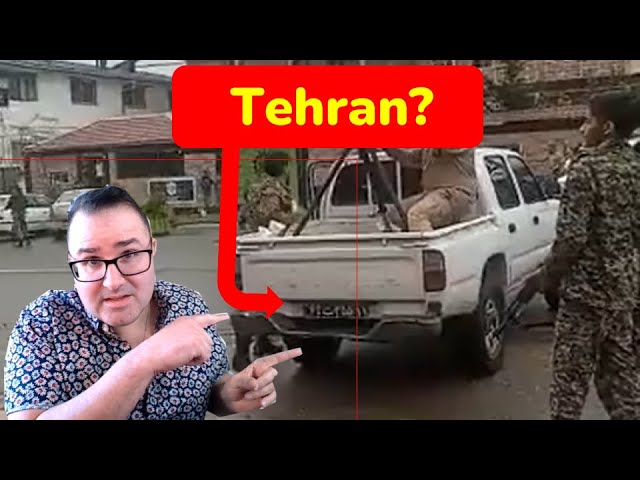 Is Russia Running out of soldiers? 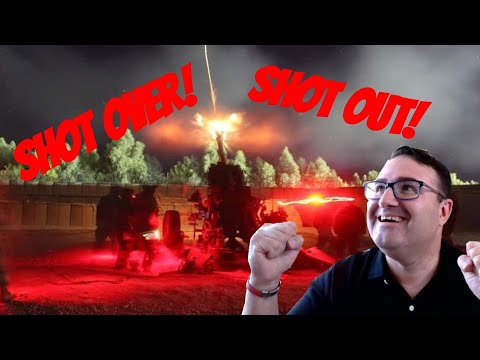 Are Russian Artillery barrels at end-of-life?