This video is all about the .NET garbage collector - how it works and how to talk about it in a job interview.

The .NET garbage collector was a revolutionary invention that allowed programmers to stop thinking about memory management and concentrate on solving the customer's problems.

.NET memory comes in two flavors: The Stack, and The Heap.

The Stack is for value types like int, bool and float.

The Heap is for reference types like objects, strings and arrays.

For the Small Object Heap, objects are collected by the .NET garbage collector when they are no longer have an active reference. When this occurs, live objects are marked, references are updated and the memory is compacted, overwriting old, dead memory locations.

When Generation 2 is collected, the Large Object Heap is collected as well. This is called a "Full Collection" and it subjects all lower generations to garbage collection as well.

The garbage collector runs under one of three scenarios:

1. The system is low on memory.

2. The a Generation is growing too big.

3. GC.Collect() is called. GC.Collect() manually calls the garbage collector. This should never be done unless under very specific circumstances.

The code and power point for this can be found here:

The Battle of Grozny 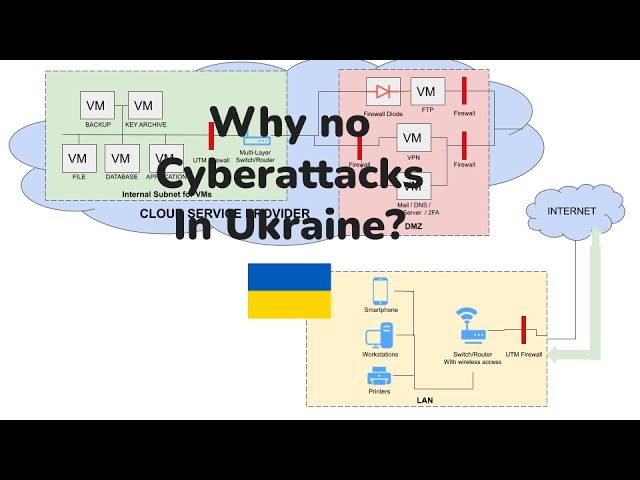 Why haven't we seen more Cyberattacks in Ukraine? 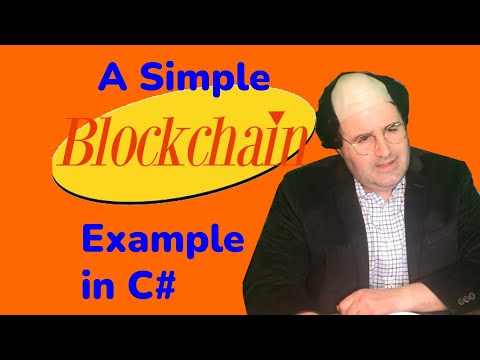 Bitcoin Seinfeld: A simple Blockchain, NFT and Proof Of Work example in C# 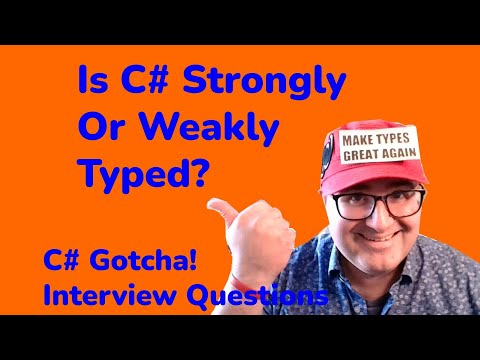 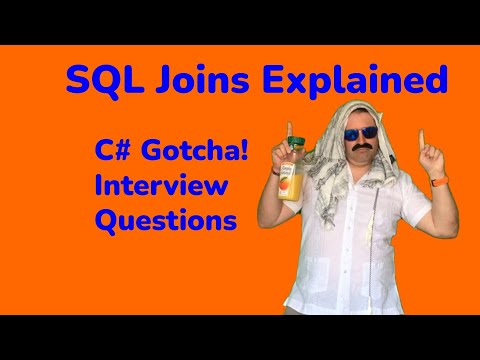 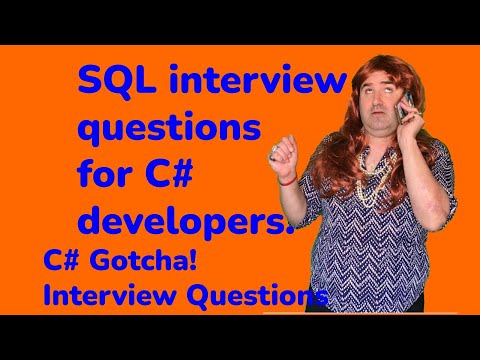 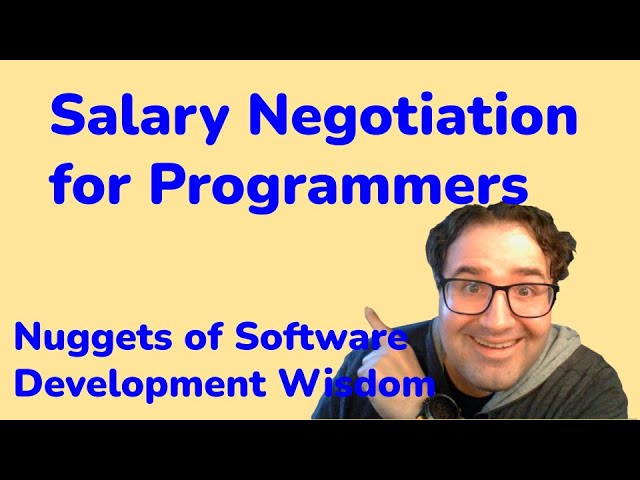 How to Negotiate Software as a Software Developer 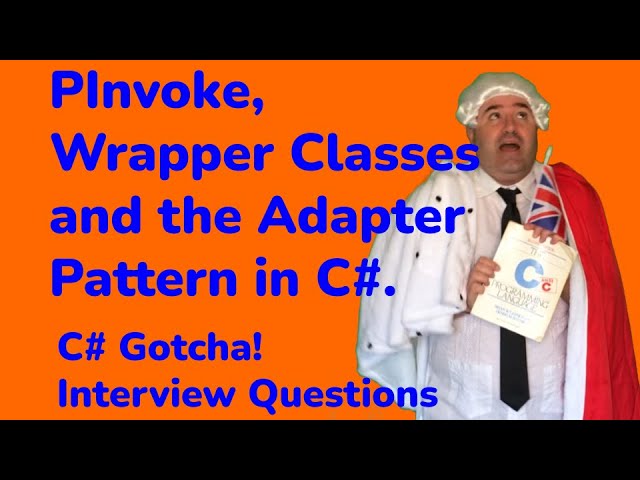 PInvoke, Wrapper Classes and the Adapter Pattern in C# 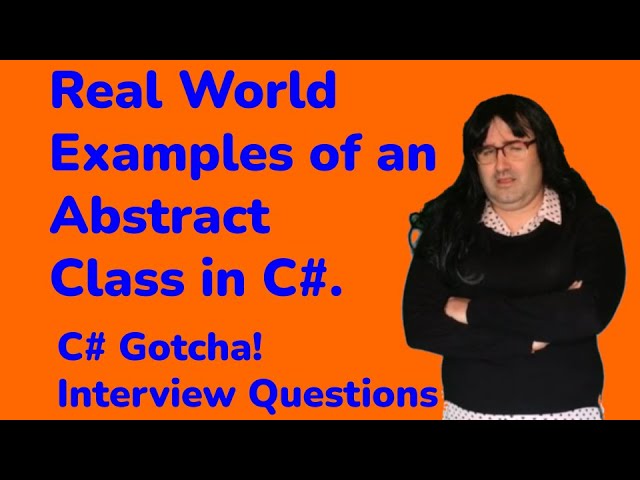 Real World Examples of When to Use an Abstract Class

How to Reverse (or mirror) a Binary Tree in C#